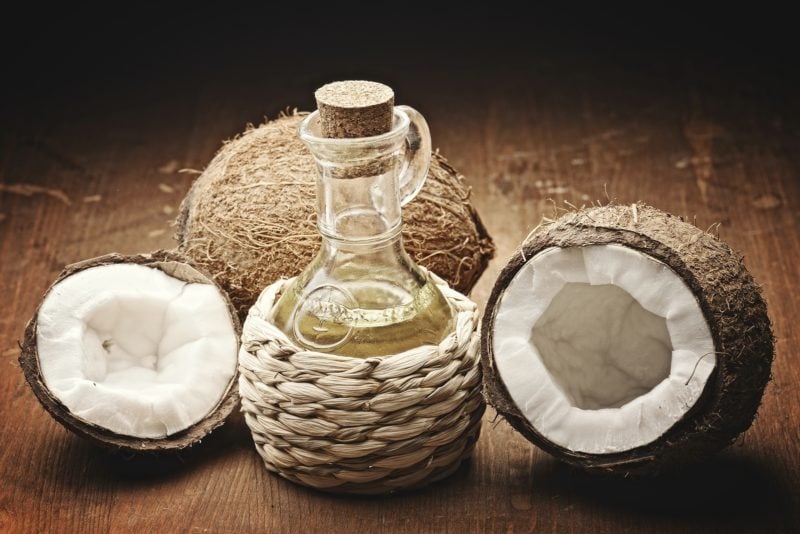 Coconut oil is a craze sweeping the nation, with multiple products popping up on shelves as it makes its way into articles and becomes a household name. Perhaps you’ve heard of its versatile use for both hair and food; perhaps you’ve seen it on the shelf before it rose in popularity and are now wondering what you might have been missing out on all these years.

Well, wonder no more. Coconut oil is much more than just a way to tame your tresses and keep them healthy—it’s also great for keeping your body healthy as well, especially if you’re looking to get rid of a few pesky pounds, and in this article we will give you 30 of those ways it can have a huge impact on your daily life.

2. Use in freezer fudge

4. Can help with psoriasis

7. Populations that eat a lot of coconut are among the healthiest on the planet

9. Can kill your hunger

12. Works as an oil replacement

13. Immediate source of energy that isn’t stored as fat

14. Taken daily it can improve your sleep

16. As well as alleviate allergy symptoms

22. As a leave-in conditioner

25. Use as a butter substitute when baking

26. Can increase milk supply and nutrients for nursing moms

27. As an all-day energy boost

29. Can reduce appearance of varicose veins

If you’re wondering how to get healthy, get active, and get on the right track with your body and your lifestyle, a great place to start would be by looking at virgin organic coconut oil and making it a key player in your life, especially in the kitchen, since coconut oil has proven itself through time and research to better your heart, your waistline, and much more. The diverse ways in which it can be used ensure that there will be at least one facet, no matter how skeptical you are, where it will benefit you.