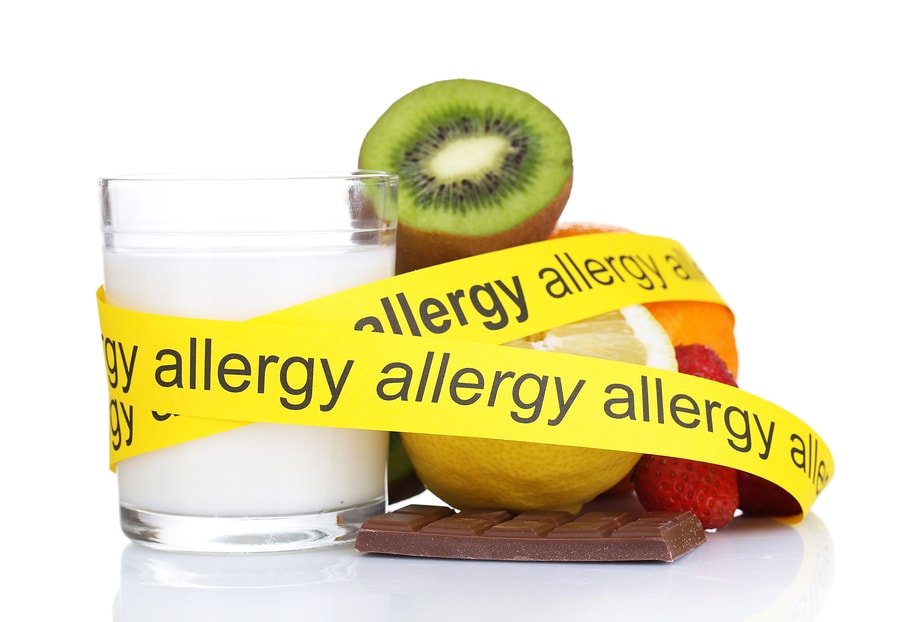 Many things have changed over the past twenty years. The availability of general information, the concepts of acceptable culture, and the limits of technology have all stretched much further than anyone could have logically expected.

According to the American Academy of Allergies, Asthma, and Immunology food based allergies in children have multiplied at a startling rate. Between 1997 and 2008 peanut allergies rose from 1 child in 250 to 1 in 70. In total, approximately 15 million children are currently diagnosed with some form of food allergy, with the main culprits being cow’s milk, egg, soy, wheat, peanuts, tree nuts, shellfish, and fish.

This group of unrelated foods often gets the label ‘The Big Eight’. Legislation exists in the United States that requires processed foods containing these allergens be labeled accordingly…but some loophole do exist. This leads to a common symptom of all food allergies: hyper vigilance.

The defense system developed by the human body is truly an astonishing feat of engineering. The body’s ability to quickly identify and destroy or assimilate particles is a terrifyingly efficient one. It stands to reason that people with reasonably sensitive immune systems would survive longer to pass on their genes to the next generation- so to some degree, allergies have a generic component.

At some point that sensitivity protected an ancient ancestor, who survived long enough to produce offspring with the same sensitivities. Allergies aren’t as cut-and-dried as inheriting blue eyes or the ability to smell cyanide. Environmental components contribute additional information- and complexity- to the mix.

There’s no argument against the statement that the world as we know it today is very different environmentally than the one that existed 100 years ago. With the change of concentrations of various elements, pollutants, and additives in the world around us, our bodies react accordingly- and often irrationally. 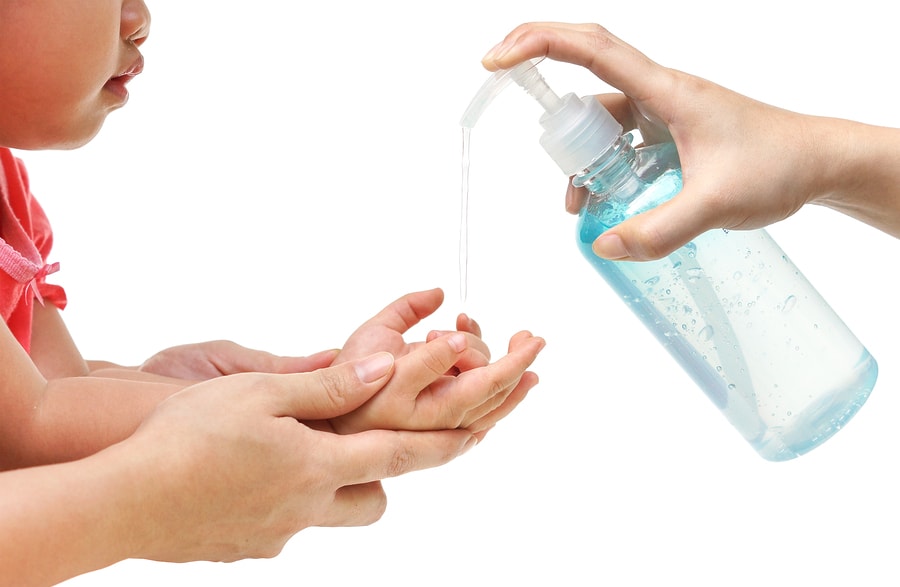 One of the leading theories in the acceleration of allergy diagnosis today stems from the idea that our world is ‘too clean’. More cleaning products are used, water is filtered and chlorinated, parasites are rarer, and the use of antibiotics are much more common.

All these aspects of First World living combine into a formula to make the precise, deadly human immune system rather obsolete- so it develops an adverse reaction to an otherwise innocuous substance. In some ways this is encouraging, because an active and engaged immune system is a healthy thing.

However, it can range from inconvenient to deadly when managed improperly. With some food allergies it is not uncommon to ‘grow out’ of the issue; in others it is possible (with proper medical monitoring and consultation) to acclimatize to a previously noxious stimulus. Neither should be assumed without expert instruction and intervention from a board certified immunologist.

In particular, food allergies in Northern areas have climbed faster than in Southern areas. Scientists have postulated that this could be due to an overall deficiency in vitamin D. This chemical is synthesized by our skin in response to sunlight, and is essential in many body functions ranging from bone growth to nerve function to energy metabolism.

Populations living in Southern areas of the globe are more likely to be lightly clothed outside year round, whereas those in Northern climates are more limited. Outside exposure is hampered by weather in general (needing to bundle up for warmth) and by the brevity of the warm season (lessening the time when maximum skin exposure to sunlight is available).

Complicating this is the tendency of Northern cultures to use more sunscreen when outside, which also alters the production and absorption of vitamin D. This theory pairs well with the populations where allergies have increased- they are most likely to occur in wealthy First World families of the sophisticated West.

Amongst the medical community, opinions fall in a wide spectrum. In general, the Hygiene Theory is accepted as likely true. The fact that food allergies continue to rise seems to support this as a fact. It is commonly accepted, though, that managing an allergy- however complex or dangerous- is relatively simple.

Compared to the alternative (a potentially dirtier world where polio or the plague would run rampant) most agree that management is much easier than a cure to implement. Currently, avoidance of anaphylaxis-inducing allergens while carrying an emergency epi-pen is the most recommended course of action for truly life threatening issues.

In lesser cases, long courses of desensitization have shown some success. Studies of traditional Chinese medicine have also borne some positive results. In general, it would appear that lifestyle is a large contributor of the issue with food allergies- both with the aggravation of and the treatment of the symptoms.