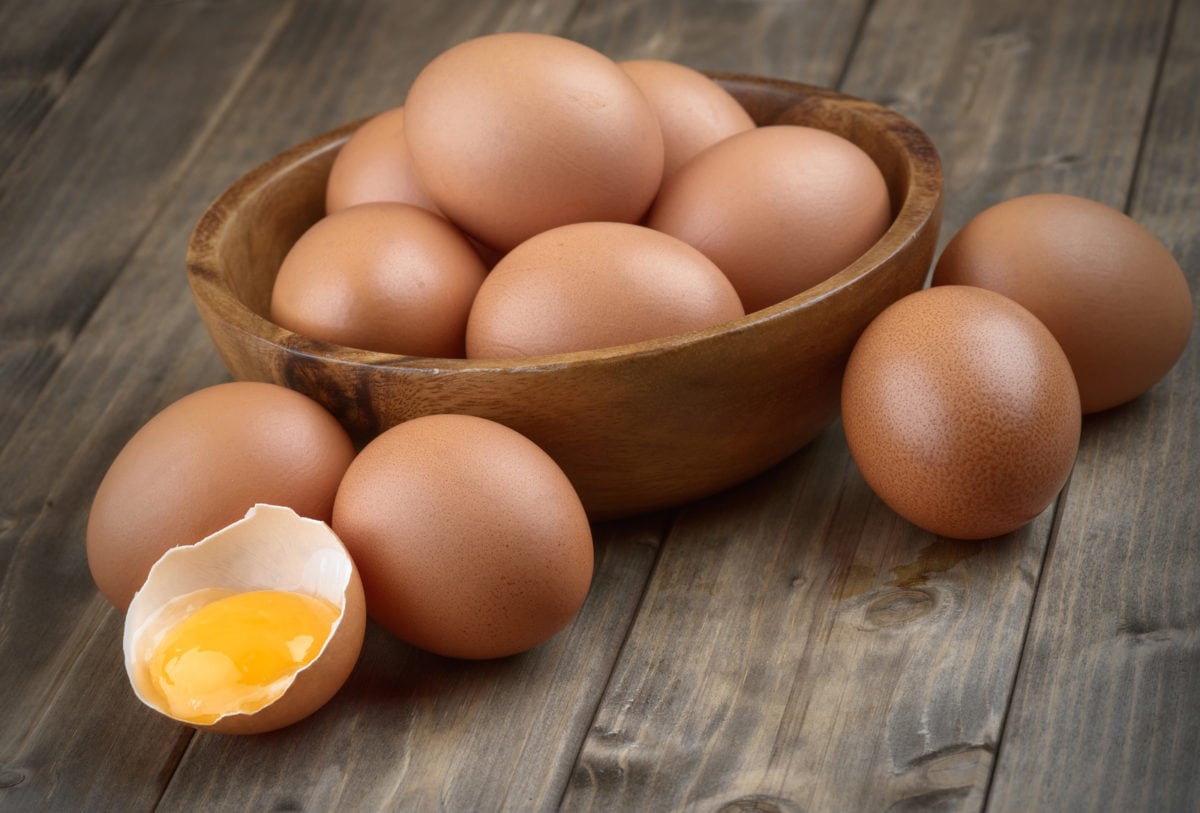 The debate surrounding eggs has been an ongoing one for a while now. A new study will come out, declaring one part of the egg healthier than the other, or that eggs really aren’t as healthy for you that you’ve been led to believe. But that isn’t true. Eggs are, in fact, one of the healthiest things you can eat, and yes, that includes that supposedly-unhealthy yolk.

And they’re one of the cheapest proteins that you can buy, which is an added bonus for those who are trying to eat healthy on a budget. So if you aren’t starting your mornings with an egg or two, here’s a list of 8 reasons why you need to change that immediately.

1. Eggs are a complete protein

Eggs have 9 of the amino acids needed by your body—and since your body cannot produce 9 of these they are deemed as “essential” and must be gotten from diet alone.

Even without the yolk, you can still obtain those amino acids from the egg, since eggs are determined to be one of the best sources of protein in the diet, with its biological value being a perfect 100. Eggs are the perfect way to include more protein in your diet.

Since eggs need the nutrients for the baby chicken to survive, it makes them incredibly nutrient dense for consumers. According to the USDA[1], a large egg will contain 72 calories, 5g of total fat, 6g of protein, and 0.4g of carbohydrates. And the egg yolk itself contains vitamins A, D, E, and K, as well as other things like zinc, copper, calcium, iron, manganese, selenium, phosphorus, and 40% of the total protein. The egg white contains magnesium, B-vitamins, sodium, potassium, and the remaining 60%. In total, it contains:

For awhile, egg yolks were publicly flayed by the media for being unhealthy, spurring egg-white-only movements. One of the leading factors behind this was that they adversely affected cholesterol, so people with high cholesterol or those watching theirs should avoid egg yolks.

However, more recent studies show that, though egg yolk can clog arteries, dietary cholesterol only has a minimal effect on raising overall blood cholesterol. Instead, you should be watching for things like trans and saturated fats.

4. And they raise HDL (aka the “good cholesterol”) and change LDL

What they do raise, though, is HDL, aka the “good” cholesterol. HDL, or High-Density Lipoprotein, is the cholesterol that keeps you healthy. Those with higher levels of HDL usually see a lower risk of heart disease, stroke, and various other cardiovascular problems.[3]

LDL is commonly known as the “bad” cholesterol and is linked to things like heart disease[4]. And while eggs won’t lower the LDL in your blood, they will change it from the small, dense kind (which is bad) to the large kind (which is slightly less than bad). Studies show that people with small, dense LDL particles have a higher risk of heart disease than those with larger LDL particles[5].

Choline is usually just lumped in with the B-vitamins, so don’t feel bad if you had no idea of its existence. A lot of people don’t. But choline is an incredibly important nutrient[6]: it builds cell membranes and has a role in producing signaling molecules in the brain. Whole eggs are a great source for this particular protein, with one large egg containing more than 100mg.

Low choline intake has been linked to liver disease, cardiovascular disease, and other neurological disorders. And with 90% of Americans eating less than the recommended amount of daily choline in 2003-2004, perhaps it is best to start your day with an egg.

Breakfasts in America vary, but they’re usually either quick on-the-go meals lacking vital nutrients, or they’re carbohydrate-heavy, leave-you-sleepy-until-noon types of meals. Eggs are a great way to balance your meals out and not leave you in a food coma.

It can help your waistline, too: the protein in eggs will leave you fuller longer, successfully nixing out those pre-lunch snack jitters. They score on a thing called the Satiety Index, which is a system to measure the fullness left by certain foods. And since protein is the most filling macronutrient, eggs score high up on the list.

The possibilities with this one are honestly endless. Eggs by themselves can be poached, fried, scrambled, baked, or even microwaved. Then there are the options of frittatas, soufflés, quiches, meringues. Fried egg on a burger? Go ahead. In many ethnic dishes, such as with Korean food, oftentimes you’ll get a whole egg on top of it.

Eggs contain Lutein and Zeaxanthin. What are these? They’re antioxidants that benefit majorly for eye health. It’s no secret that as you age your eyesight gets worse, whether it’s by a lot or by just a little. Lutein and Zeaxanthin build up in the retinas of the eyes[7], significantly reducing the risk of cataracts and macular degeneration, two of the most common forms of eye disease.

The bottom line? Eggs are a pretty powerful food with a lot of pretty awesome benefits. Not to mention how cheap they are and how many different ways there are to eat them. Go out, buy a dozen, search the internet for some recipes, and see how your health can begin improving. 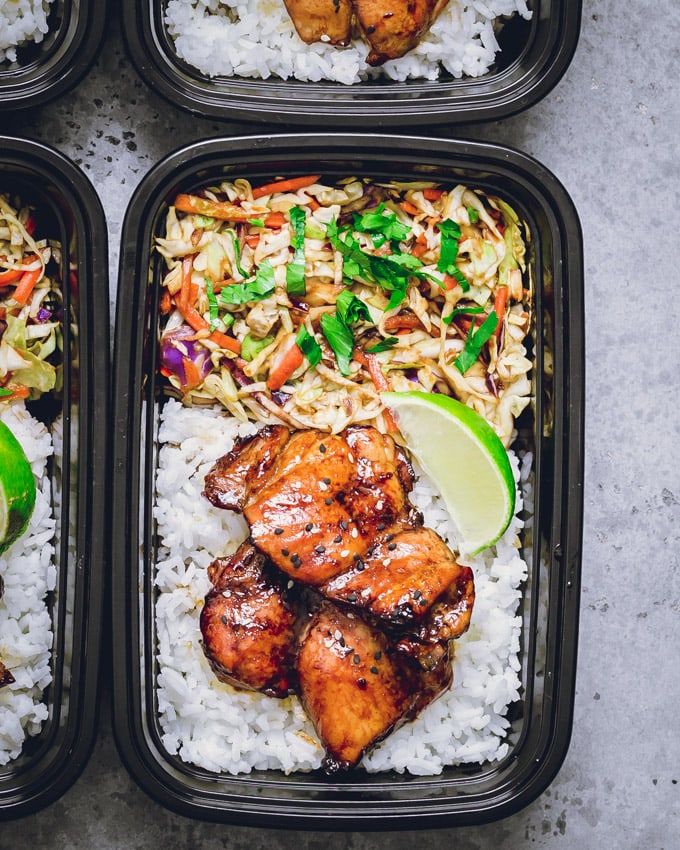 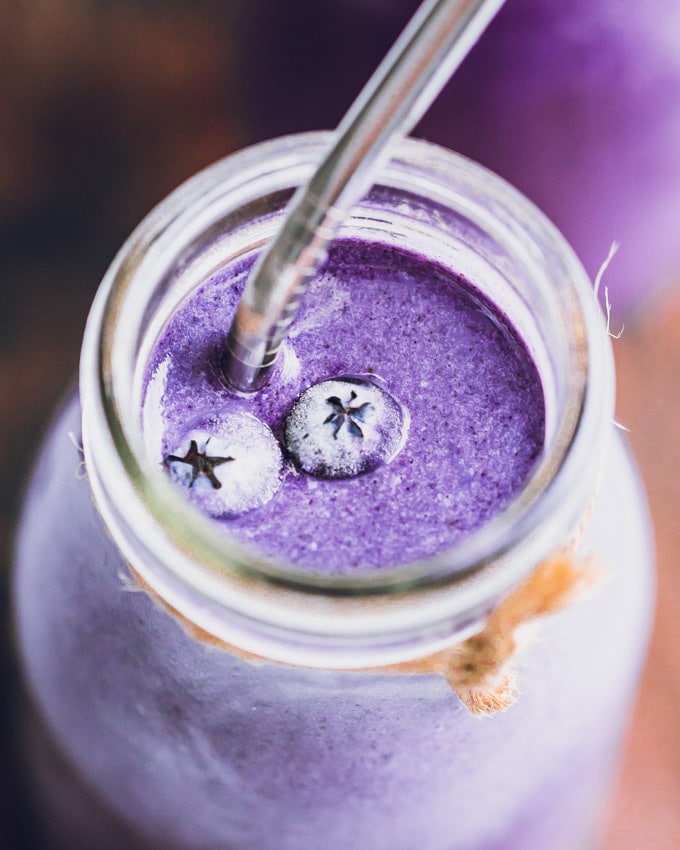 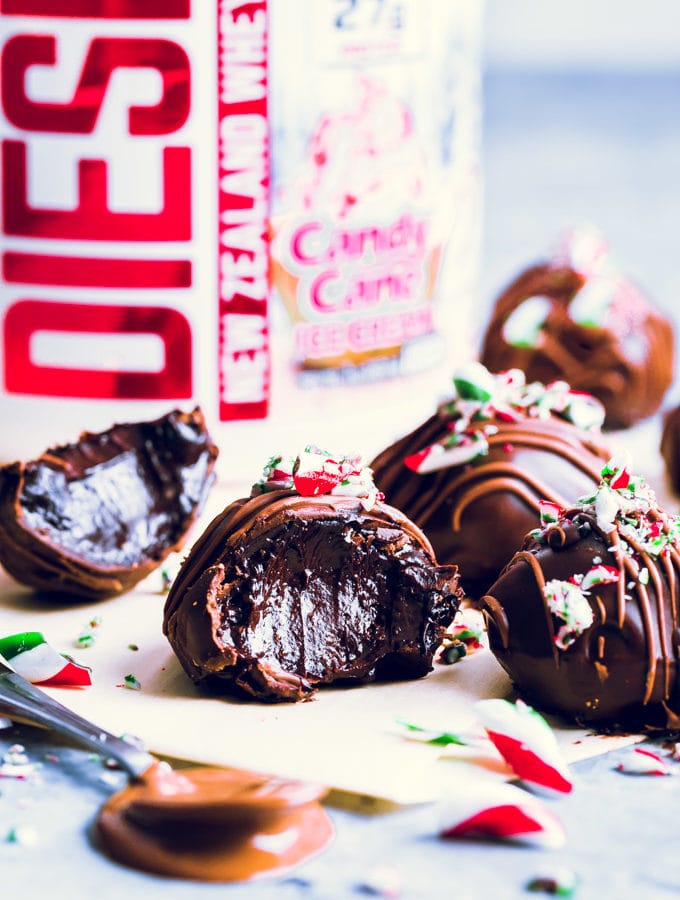 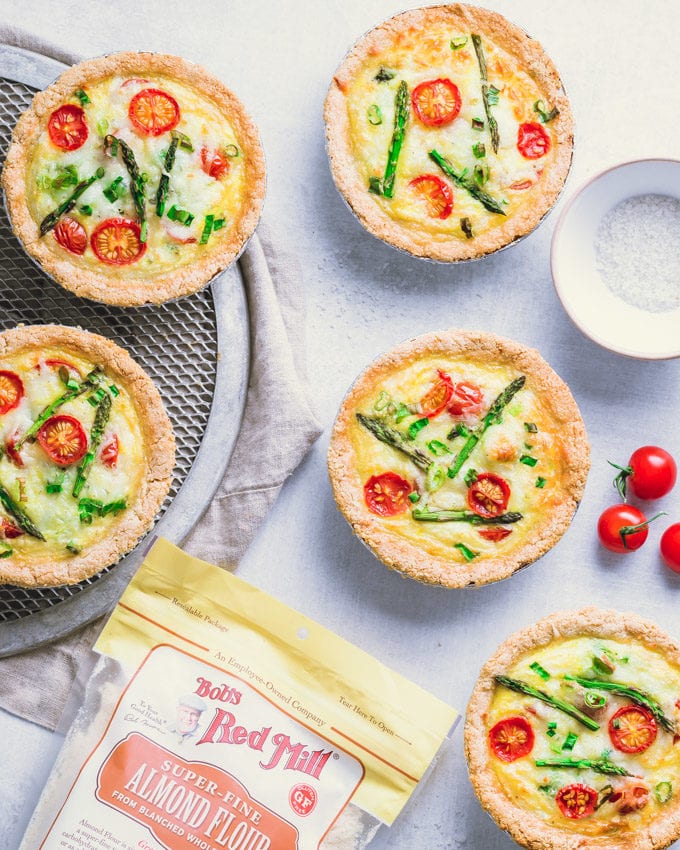